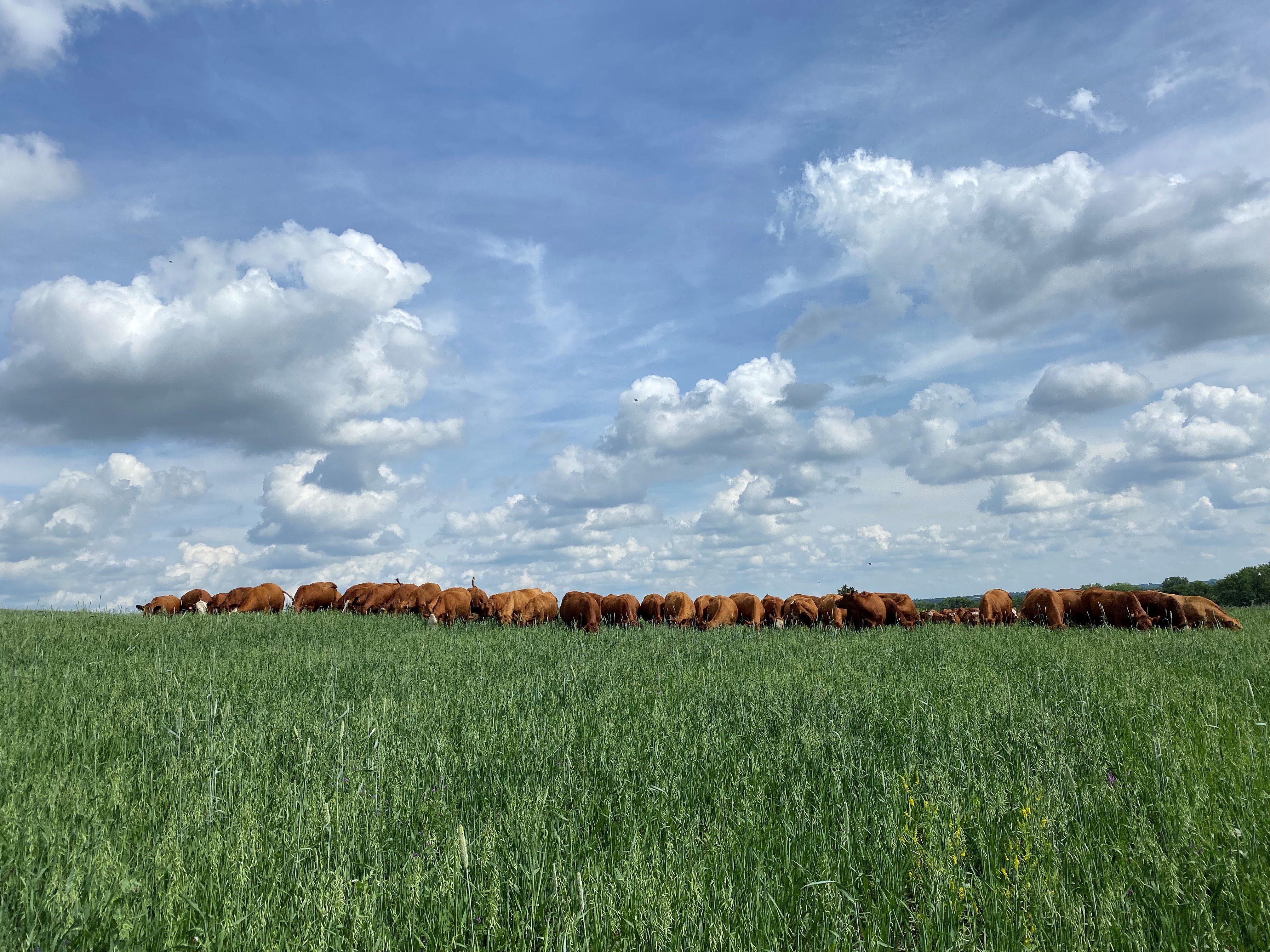 Why I Joined Agoro Carbon On Positive Impact For Agriculture In agriculture, we sometimes tend to not think as we should about the global picture. We may get hung up on the things that are just in our backyards, for good reason, because you have to do things for yourself and family, before you can […] 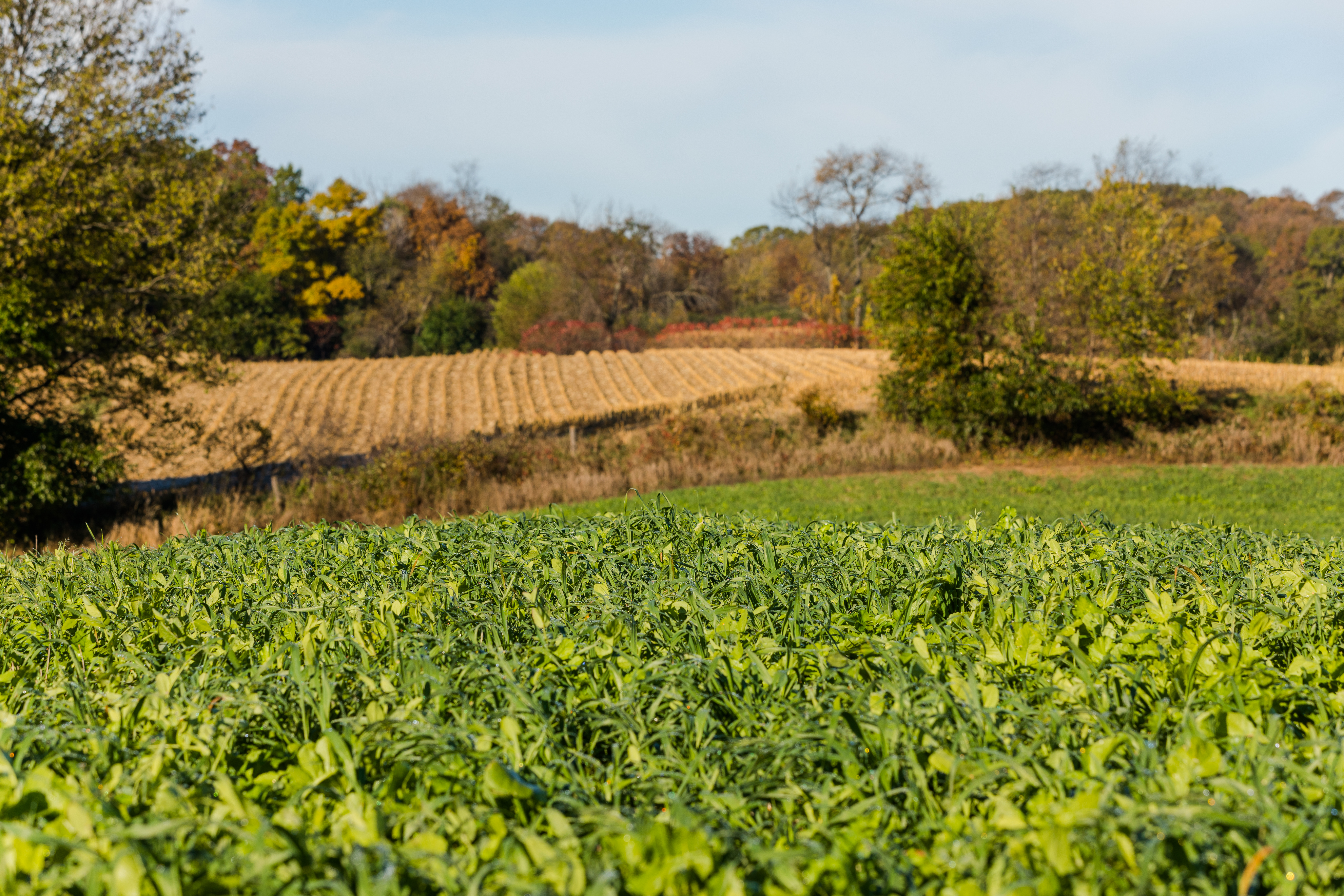 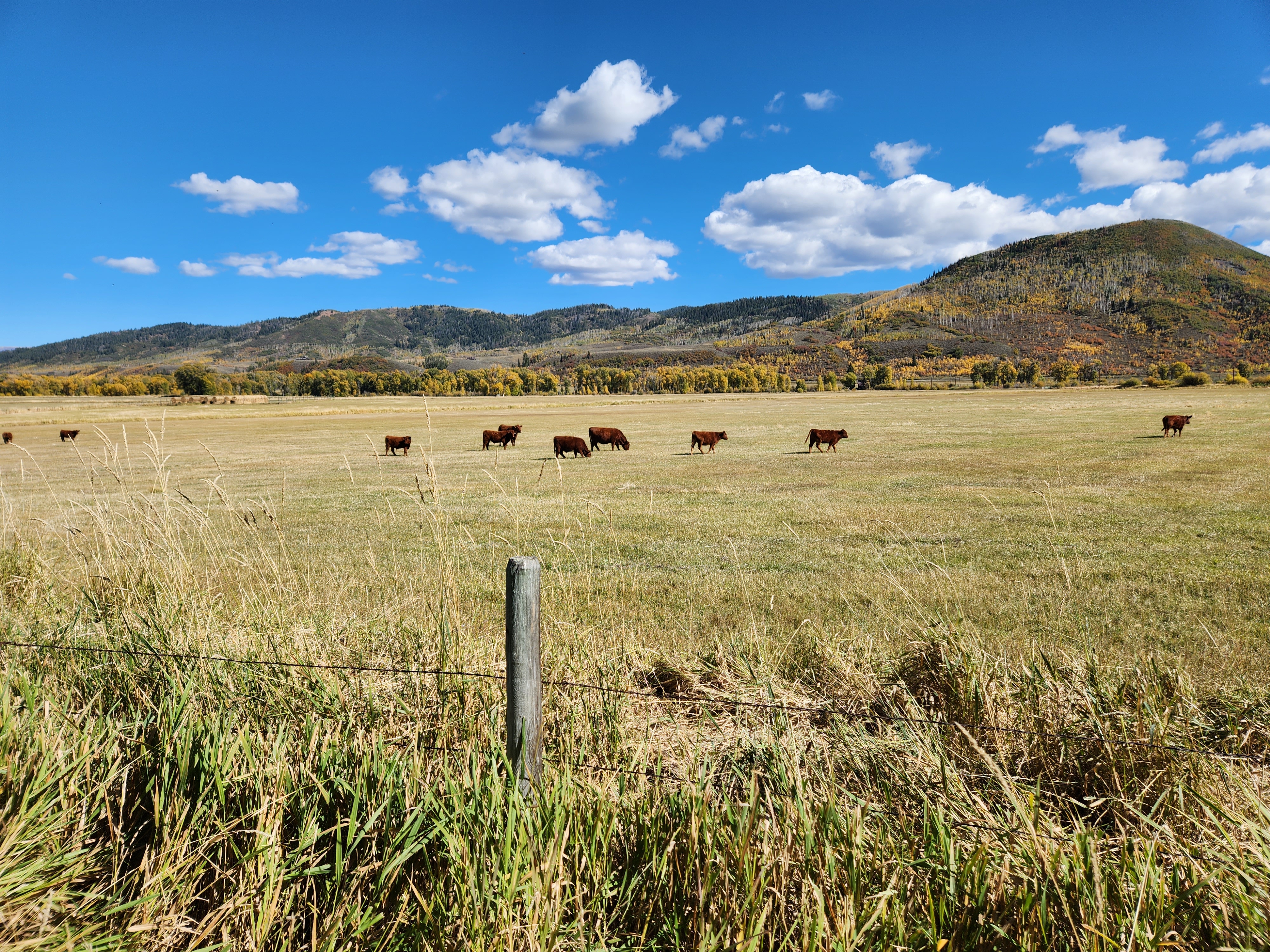 Understanding The Buyer’s Perspective On Carbon Credits Businesses increasingly want to offset their carbon footprint by turning to carbon offsets. Carbon offsets (or carbon credits )are units that represent one metric tonne of carbon that has been either removed or avoided through a carbon project. These companies turn to the voluntary carbon market, where they […] 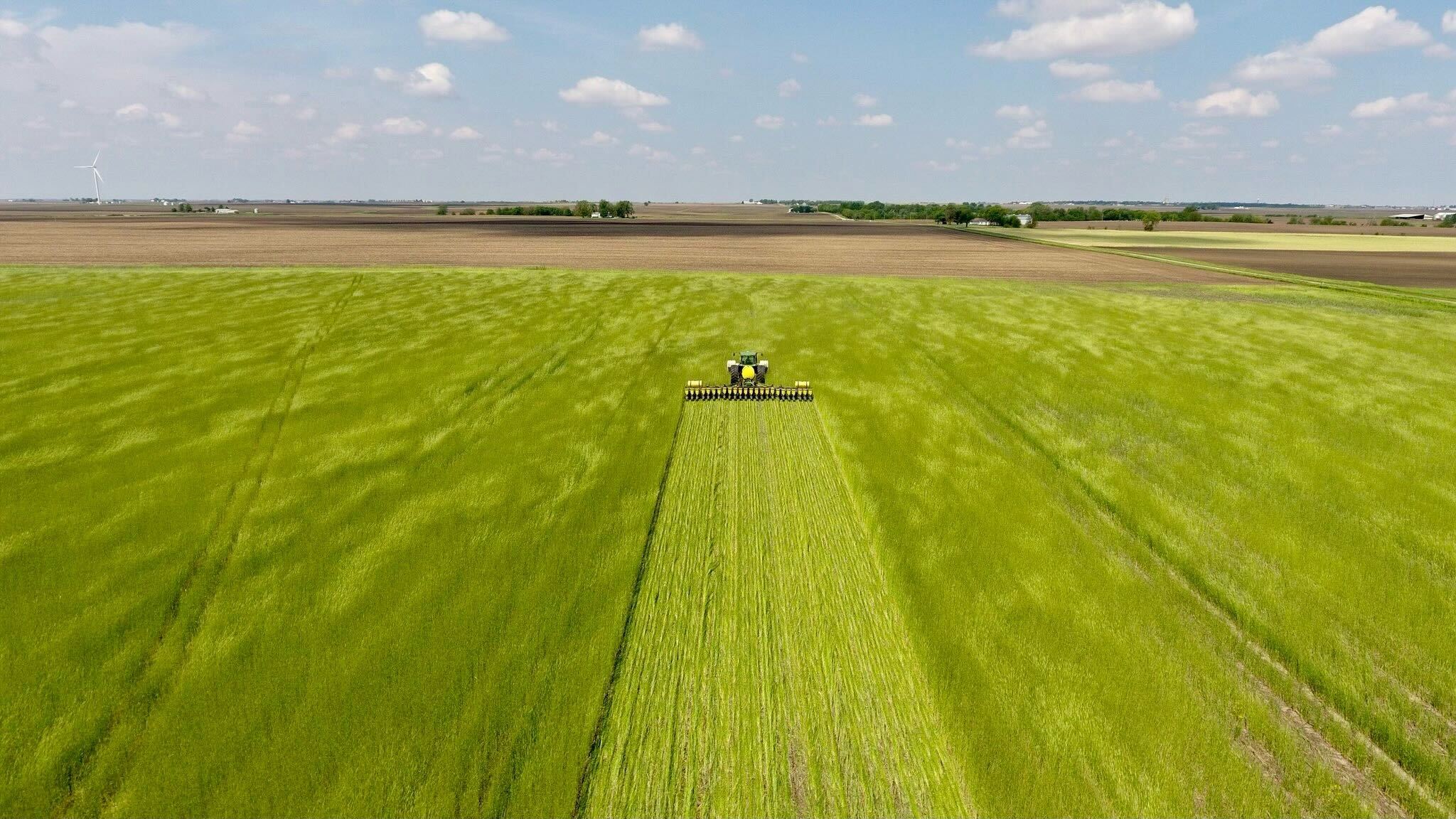 In this episode we visit with Frank Rademacher, a farmer from East Central Illinois with several years experience in sustainable practice changes on his farm.  Frank and his family farm a corn and soybean rotation and have been continuously been practicing no-till and cover cropping for the last 5-8 years. Using strategies like crimping high […] 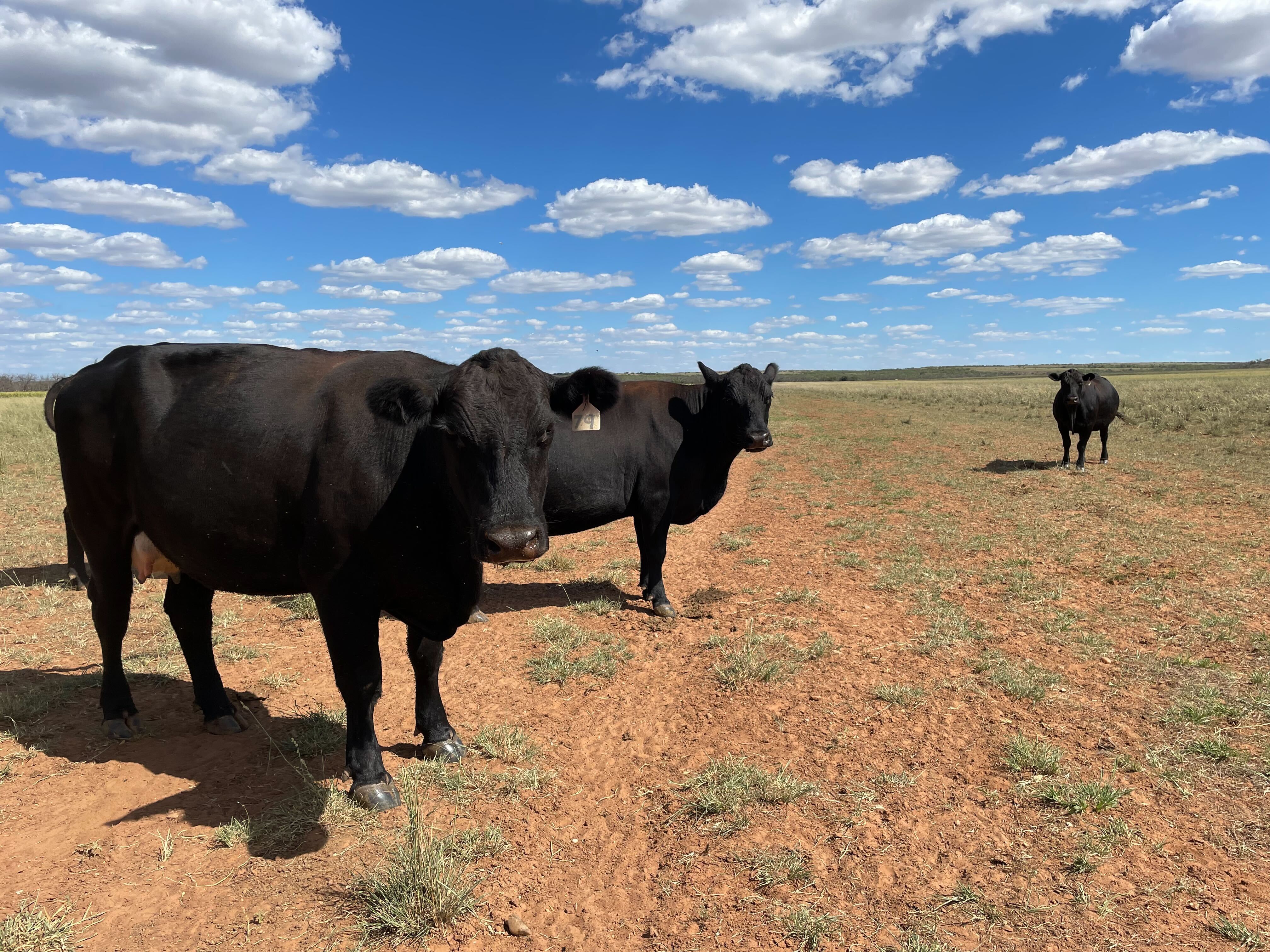 Diminishing the Effects of Drought on Forage Production Drought is a recurrent stressor in ranching that can, at times, seem insurmountable. A regenerative ranching strategy, along with a drought contingency plan are adaptive ways ranches can build more resiliency into their operations. Regenerative ranching is not a one-size-fits-all approach to management. It is a suite […] 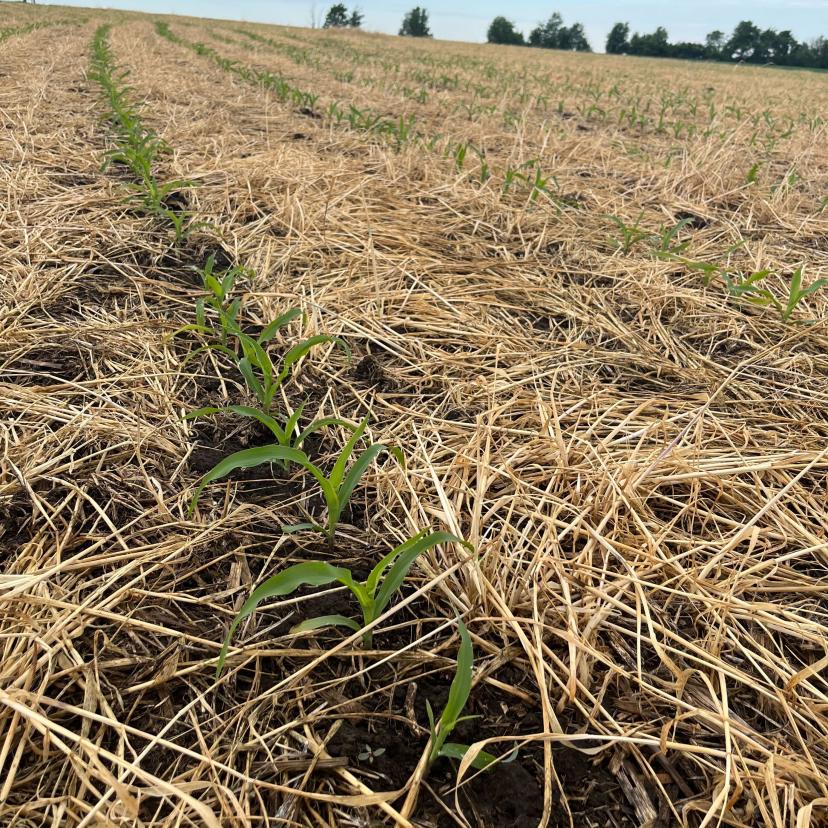